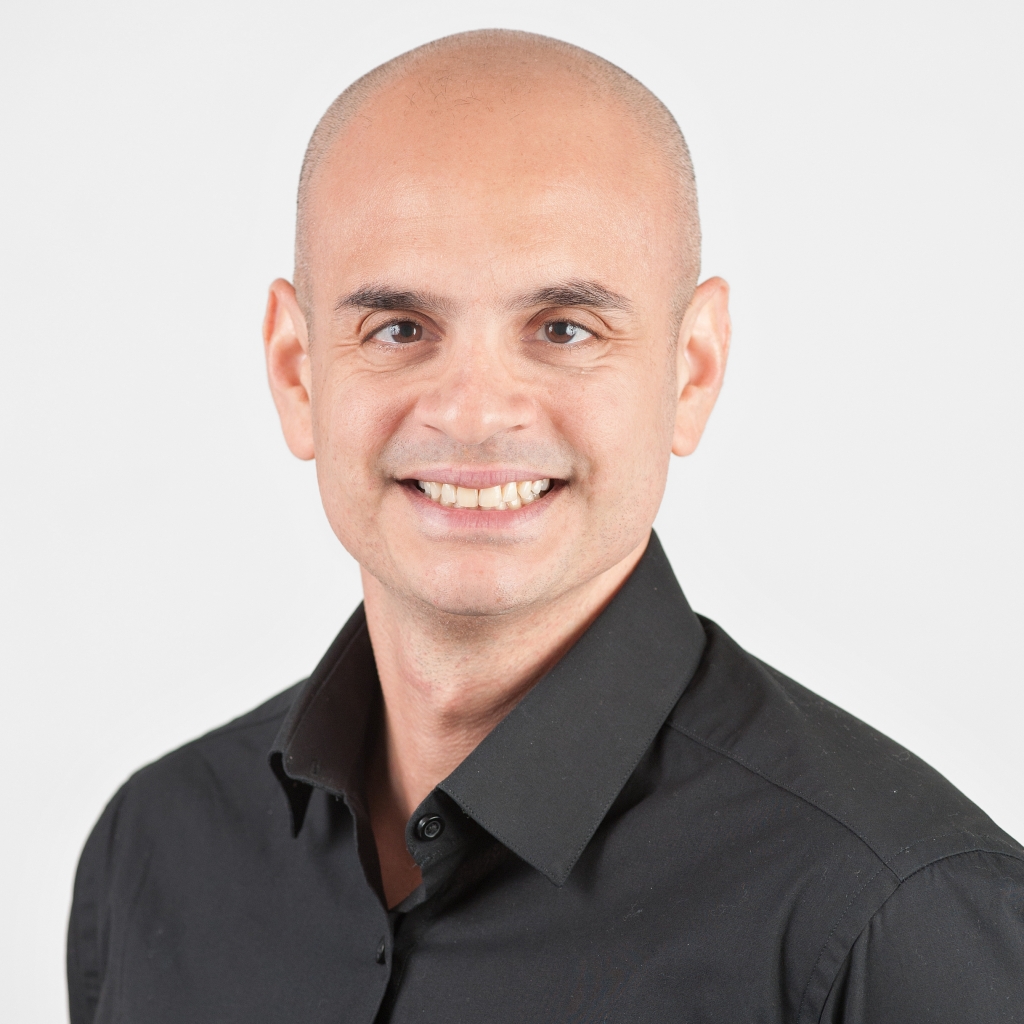 Dr. Karim Al-Khatib is a specialist in Oral and Maxillofacial Surgery. He was born and raised in the Middle East, and after finishing high school he travelled to Latvia where he studied medicine. He then travelled to the United Kingdom where he passed his medical boards and began his medical training. In 2005, he immigrated to Canada and passed his Canadian medical boards.

Dr. Al-Khatib then decided to pursue his studies in dental surgery at Dalhousie University. He graduated from Dalhousie Dentistry in 2011. He then completed his 6-year Oral and Maxillofacial Surgery program at Dalhousie in 2017, and defended his thesis on Obstructive Sleep Apnea for his master’s degree.

In 2017, Dr. Al-Khatib established his private practice of Oral and Maxillofacial Surgery in Moncton and Fredericton. He has medical staff privileges at the Moncton City Hospital where he provides treatment for Maxillofacial Trauma and Orthognathic Surgery.

Dr. Al-Khatib is fluent in English and Arabic, and is currently learning French. He enjoys staying active and spending time with his family.